On today’s episode Spring is in the air! We’re walking around our neighborhoods like Fred Herzog, we’re cleaning our springs like it’s spring cleaning, and we’re finding zines that we should have reviewed months ago. We’re doing a lot of things, okay? We’re also giving a call to Jana Obscura!

After Eric and Vania check in on each other, they check the answering machine for some good news.

For this episode there wasn’t a question – there was just a plea: Tell us your good (film photography related) news. The calls came in and we were of good cheer!

Walkin’ Talkin’ Fred Herzog!
More and more we’re picking out a photographer for a bit of inspiration. This episode, we look at a few Kodachrome photos taken by Fred Herzog in Vancouver. He had been shooting since the 50s, but got his first show in 2007.

Since many of us have been only getting out of the house for walks, we thought it would be a fine time to take a look at a photographer who was mostly known for just that. Fred Herzog from Vancouver, British Columbia, would take nearly the same route through the city every day.

Through much of the 1950s and 60s Herzog tramped the streets after work and on weekends with a Kodak Retina on his hip. He had been given a large format plate camera when he was young, but tossed it for the small 35mm.

The body of work he produced is extraordinary. At this point in photographic history, color was seen as sort of cheap and gimmicky. Fine art photographers as well as street photographers used black & white almost exclusively. Despite the tradition, Herzog fell in love with color. And not just any color, but the uncanny, vivid tones of Kodak’s Kodachrome.

His photo “Paris Cafe” from 1959 features a man looking out of a cafe window. He’s framed by Christmas decorations and menus. Of this, Herzog later said, “The man in that picture looks somewhat disengaged, but I like the Santa Clauses and I like the price list of food.”

This is a simple enough explanation. He likes these things. But he went on: “The whole atmosphere is somewhat in contradiction with the high-flying name Paris Café. And I like that kind of inherent contradiction in many of my pictures. Every picture, I’ve sometimes said, has a curve ball in it. They’re not just pictures of pretty scenes. They’re pictures that have a curve ball in them which makes you think.”

You can find more of his work here.
We also suggest the book Modern Color, which you can find here.

Jana Obscura (@jana_obscura on IG) grew up in Honolulu and now lives in Seattle, and shoots a ridiculous array of cameras, and is mostly known for her instant and pinhole work. She’s also bok-choy’s biggest fan.

We talk to her about her cameras, her walks around Seattle, laundromats, how she’s dealing with the whole plague days thing, and plans for a possible zine.

Here are a few photos by Jana:

It’s technically spring and usually that means cleaning up the cobwebs, tossing and donating things you don’t use anymore and just giving your home a solid deep clean and maybe sanitizing in the more recent times.

We thought it would be fun to talk about this whole spring cleaning jazz and how it pertains to photography. We’ll talking not just cleaning, but exercising your cameras. But we’ll also talk about storing your gear and maybe talk you into getting rid of stuff you no longer use. Oh, and we ramble on a bit about film.

We mentioned a page written by a fellow with a lot of love for camera storage. Here it is. 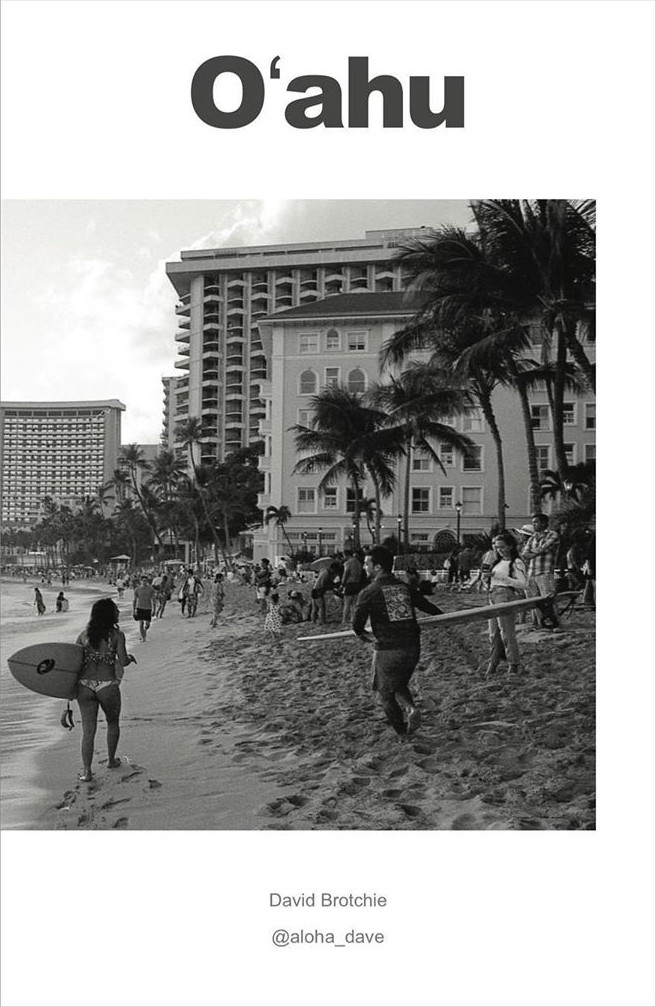 Vania reviewed O’ahu by Dave Brotchie – a half size 54 page black and white semi glossy zine. This is a collection of images he took from the 8 years he called Hawaii home.

Dave expresses how much he misses living on this wonderful island and plans to make it back someday.

You can get a copy via @aloha_dave on Instagram

Meanwhile, Eric reviewed Sam Warner’s Finding the Grain. It’s a glossy 8×8 b&w zine of some really lovely shots. With each, he gives a bit of the story behind the photo, as well as the camera, emulsion and developer he used to bring it into life. These are mostly 35mm, though he’s got a shot with the Pho-Tak Traveler 120.

His choice in subjects is as varied as his choice of film and cameras, and I find this to be a really good thing. With this, you’ve got yourself a very diverse zine. There’s street, architecture, some wildlife and even macro – lots of flowers, which makes Vania really happy (she’s got a thing for men taking photos of flowers).

And we’ll see you next week!