On this episode, we’re going to talk about daydreaming and dreaming of days. We’ve got a segment on Seattle FilmWorks – what is it? What was it? Can you shoot it? And speaking of Nebraska, we’re checking in with Solomon D. Butcher, a photographer from the late 1800s.

But first, Eric mourns the loss of his fuzzy friend, Juniper Purrito. If you follow him on Instagram, you know how enormous of a role she played in his life. If you’ve ever received a zine, film or developer from him, you’ve seen her logo – it’s on everything. The cat with the antlers – that’s Juniper. 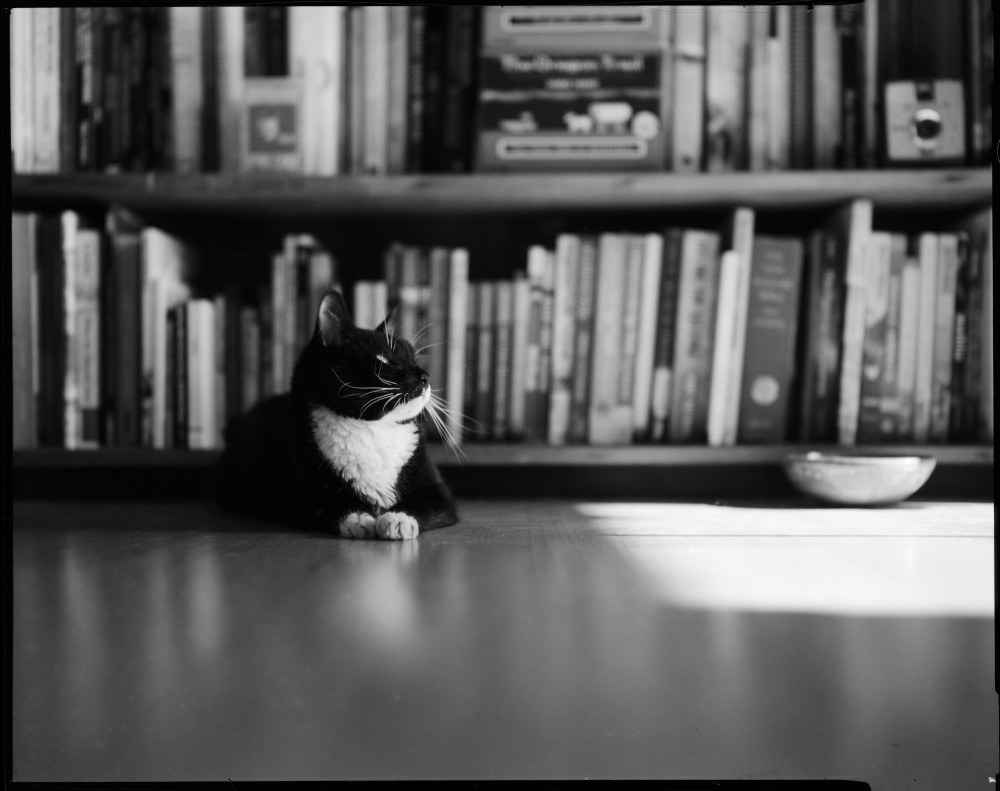 With tears wiped away for now, we continue.

First with the answering machine. The question we asked listeners this episode was:
When it comes to photography do you daydream about it? What specifically?

Because of the messages left, we’ve expanded our definition of “daydreaming” and we really like that. Vania and Eric answer with their own, of course. Vania is the winner, the winner of daydreaming. If you know her, this just makes sense.

Seattle FilmWorks
If you’ve poked around on Ebay for expired film, you’ve probably come across a few rolls of Seattle FilmWorks. Maybe you’ve even heard that it couldn’t be developed in normal chemicals. Maybe you even bought some, shot it, only to discover that your lab wouldn’t touch it.

If you looked at the cartridge, the developing instructions read only “Process SFW-XL”. Just what did that mean? What is the SFW-XL Process? And what is this weird and mysterious emulsion of old, and why is everyone so afraid of it? This is a strange little tale, so sit tight and we’ll tell you.

The story of most film companies is pretty boring. Like any manufacturing business, they produce a product, sell it, then grow or shrink upon the demand. There’s honestly not much drama to tell when it comes to Kodak, Fuji or even Agfa.

However, Seattle FilmWorks is a completely different sort of story. This is a story of a company killed by both honesty and dishonesty, by free film and the digital age.

Shoot Inside Challenge Thing
Last episode, we challenged listeners (and ourselves) to shoot something inside. The rules were (and still are) six objects together, natural lighting, on film.

This is what Vania came up with:

And how Eric did:

His work was weird – even for Nebraska. Here are a few examples:

We talk about the book, his life, and how he set up his odd family portraits. 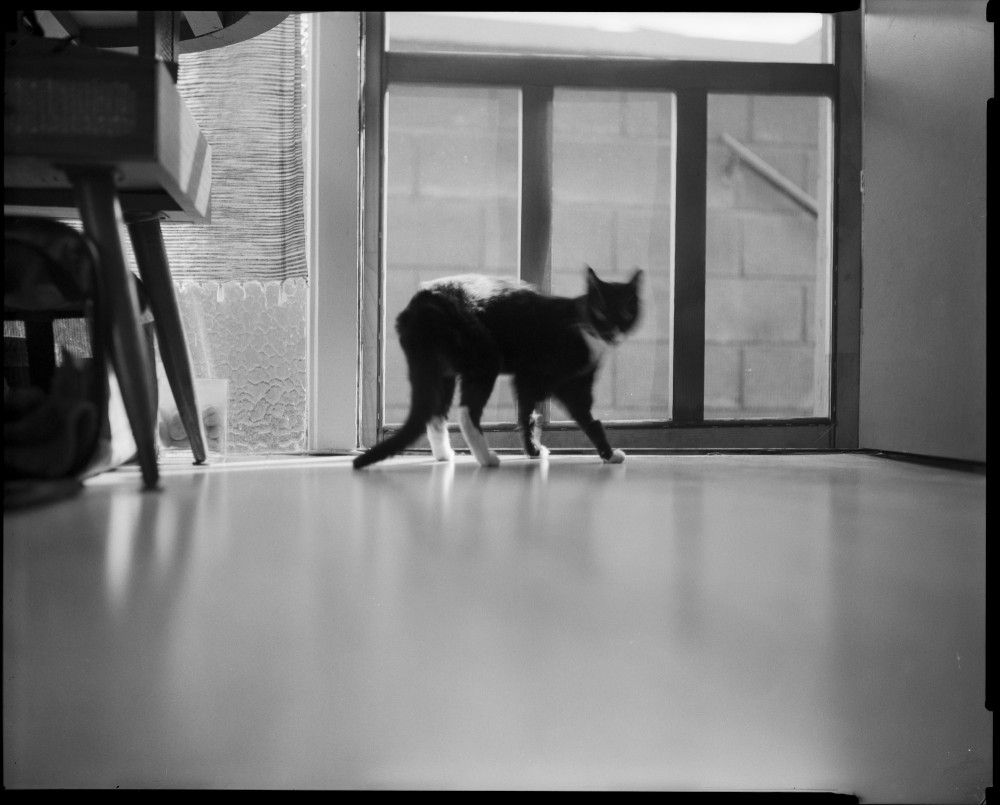