It’s March! So that means – among other things – Girl Scout Cookies! We’ve got a deep dive into the history of the Girl Scouts and photography! We’ll also give a call to Kate Miller Wilson (you might know her from her static electricity photos). There’s some news, some zine reviews!

But first, we check in with what we’ve been up to over the past week or so (give or take). While Vania was sick again and moaned about a crappy surf-winter, Eric did some shooting up at an abandoned dairy farm that used to be run by the Northern State Mental Hospital. 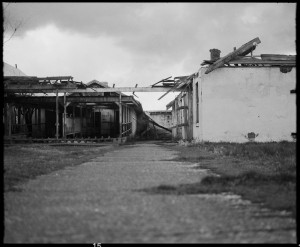 After a mention of the Reveni light meter, we move swiftly to this episode’s answering machine question.

Is the camera and lens combination you choose as important as the the film you choose?

We heard from a slew of listeners with a wide variety of answers, and we also gave our own opinions on the matter.

For our interview, we gave a call to Kate Miller Wilson (@katemillerwilson on IG), a large format photographer who has taken some amazingly moving photos of her children. Lately, she’s made some waves with her static electricity shots. We ask her about both, and she has quite a bit to say. 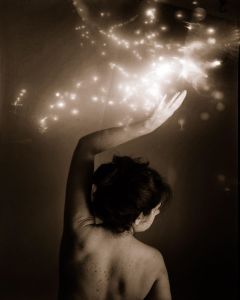 As a main feature, we run through the history of film photography and the Girl Scouts. From the very beginning, they offered merit badges for accomplishments in photography.

We take a look at the requirements, the officially-branded cameras, as well as some of the novels that feature scouts using cameras.

After a cookie break or two, we hop into zine reviews. Vania covers Thirteen Seconds by Ian Turpin (@ian_ctee on IG). Meanwhile, Eric looks at Periapsides by Jason Conklin (@ninlyone on IG).